Type of sex and condom use

https://i-base.info/guides/prepfor all types of sex, even without condoms.

Condoms used correctly protect 100% against HIV transmission and some other STIs. This includes using lube to avoid tears and checking the condom stays in place (see Figures 3 and 4).

When research reports that condoms are only 85-95% effective, this is because people who use condoms do not use them every time. 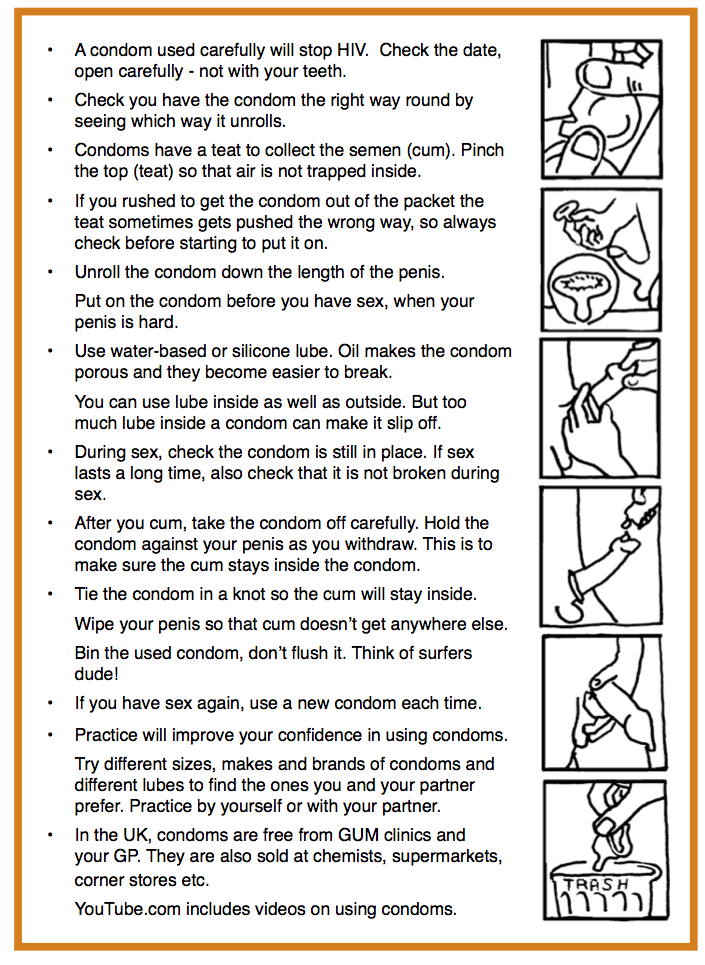 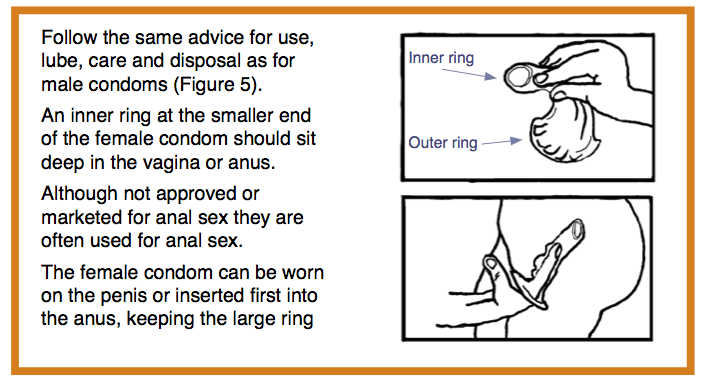 If viral load is undetectable, there is no risk of HIV, even without a condom.

PrEP also protects against HIV, even without a condom.