This report is dedicated to: 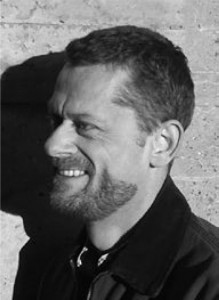 Paul played a unique role in establishing treatment activism in the UK, challenging doctors to continually update their views and practice with evidence from rapidly evolving research. Like many HIV activists Paul experienced the dramatic benefits of ART first hand when antiretroviral therapy was very new. He was one of the leading activists to recognize the need to use triple combination therapy to achieve optimal and sustained viral suppression and
to avoid drug resistance, when UK guidelines – and many other UK HIV organizations – suggested fewer drugs might be sufficient.

Paul had a tremendous and steady intellect and a unique critical view that enabled him to comment on new advances and current practice with such masterly understatement that would
make disagreeing with his conclusions extremely difficult.

He also had a wicked sense of humor, writing an article on the increases in “internet-related STIs” with a chuckle “because doctors love reading about this sort of thing” or
commenting proudly on his own 7-drug salvage regimen in the late 90s that “none of them are made by Glaxo Welcome”. 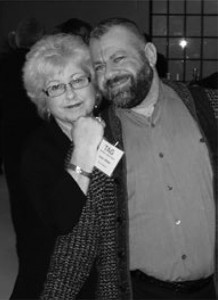 Mother of long-time board member Jason Osher, Margie was a steadfast TAG supporter for well over a dozen years, and not only fought against the HIV/AIDS pandemic through her support and philanthropy, but also fought her own battle with cancer for ten years, undergoing two stem cell transplants and countless chemotherapies and drug combinations. She was a much adored wife, mother, grandmother, and friend. She was also a strong warrior, and showed us all how to continue to fight, despite the obstacles. Her love for TAG and its leaders, her humor, and her voice to end HIV/AIDS will be sorely missed.