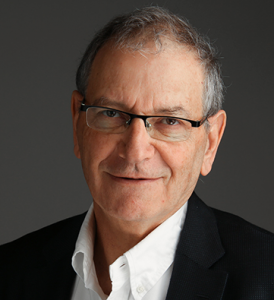 It is with great sadness that we report the death of Professor David Cooper, one of the leading HIV doctors in Australia, and who was internationally respected for his impact on HIV care over many decades.

David had been involved with HIV since the first HIV cases in the early 1980s and he went on to found and lead the Kirby Institute in Sydney.

He was closely linked to many global research initiatives including cofounding the HIV-NAT initiative for research for south-east Asia and he was president of the International AIDS Society as from 1994 to 1998.

His group conducted many important international studies including START and the ART optimisation studies ENCORE-1 and SECOND-LINE, which continue to influence global guidelines.

David had many friends in the UK (including at i-Base), recently presenting at the BHIVA conference. He was a kind and generous man, committed to the care of HIV positive people, and he will be greatly missed.

With many international tributes, the following links provide insight into David’s life and work.

Webcast of David talking about his time leading IAS.
http://www.iasociety.org/The-latest/News/ArticleID/182/Remembering-David-Cooper