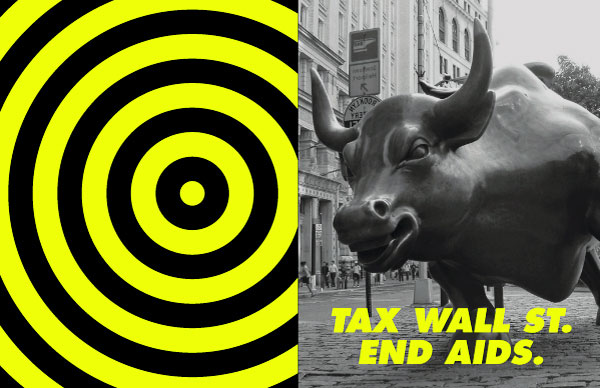 The AIDS Coalition to Unleash Power, better known as ACT UP, held its first major action – a demonstration on Wall Street demanding access to experimental HIV drugs and an end to discrimination against people with AIDS – on March 24, 1987. The group’s eye-catching graphics and savvy use of the media received widespread attention, and soon ACT UP chapters were springing up across the U.S. and around the world.

ACT UP is now credited with lasting changes in the way new drugs are developed and approved, clinical trials are conducted, and healthcare providers relate to patients. Persistent activism, combined with the efforts of dedicated researchers and a bit of good luck, led to effective antiretroviral therapy that enables HIV positive people who receive timely treatment to have a near-normal life expectancy.

To commemorate the 25th anniversary, several recent articles have looked at ACT UP’s history and legacy, as well as what still remains to be done. Two documentaries – David France’s “How to Survive a Plague” and Jim Hubbard and Sarah Schulman’s “United In Anger” – have recently premiered.

The Living After the Dying, Frank Bruni, New York Times.

How to Survive a Plague: New Film Chronicles History of AIDS Activism in U.S.