No increased risk of birth defects with darunavir: findings from the Antiretroviral Pregnancy Registry 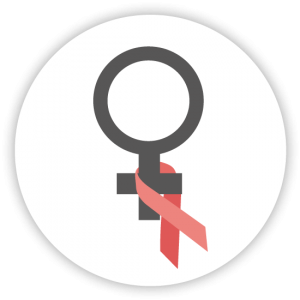 The Antiretroviral Pregnancy Registry (APR) found no apparent increase in the frequency of specific birth defects with first trimester darunavir (DRV) exposure. These findings were presented at the 6th International Workshop on HIV and Women.

DRV has recently been added to the US pregnancy guidelines list of preferred antiretrovirals for the treatment of women during pregnancy.

The APR is designed to identify teratogenetic signals in infants exposed to maternal antiretrovirals. The registry receives reports of women taking antiretrovirals in pregnancy, their pregnancies are followed and the outcomes recorded. Reporting is voluntary.

The authors noted that one of the limitations of this analysis is the small number of women in the APR who used DRV-containing regimens – the threshold for detection of birth defects is 200 cases.

They also added that the analysis is not adjusted for maternal age, CD4 count or HIV clinical category and the groups receiving regimens including and excluding DRV were different sizes.

Another limitation was the lack of information on any previous exposure to antiretrovirals earlier in pregnancy for women starting a PI in the second or third trimesters.

Other limitations are similar to any voluntary reporting to a registry: differences in reporting, different assessments of birth defects and loss to follow up, as well as possible under reporting of women with early terminations or losses.

Nevertheless it is important that doctors caring for HIV positive pregnant women report to the APR – particularly outside the US, which still contributes the majority of the data and that from other countries remains scarcer.