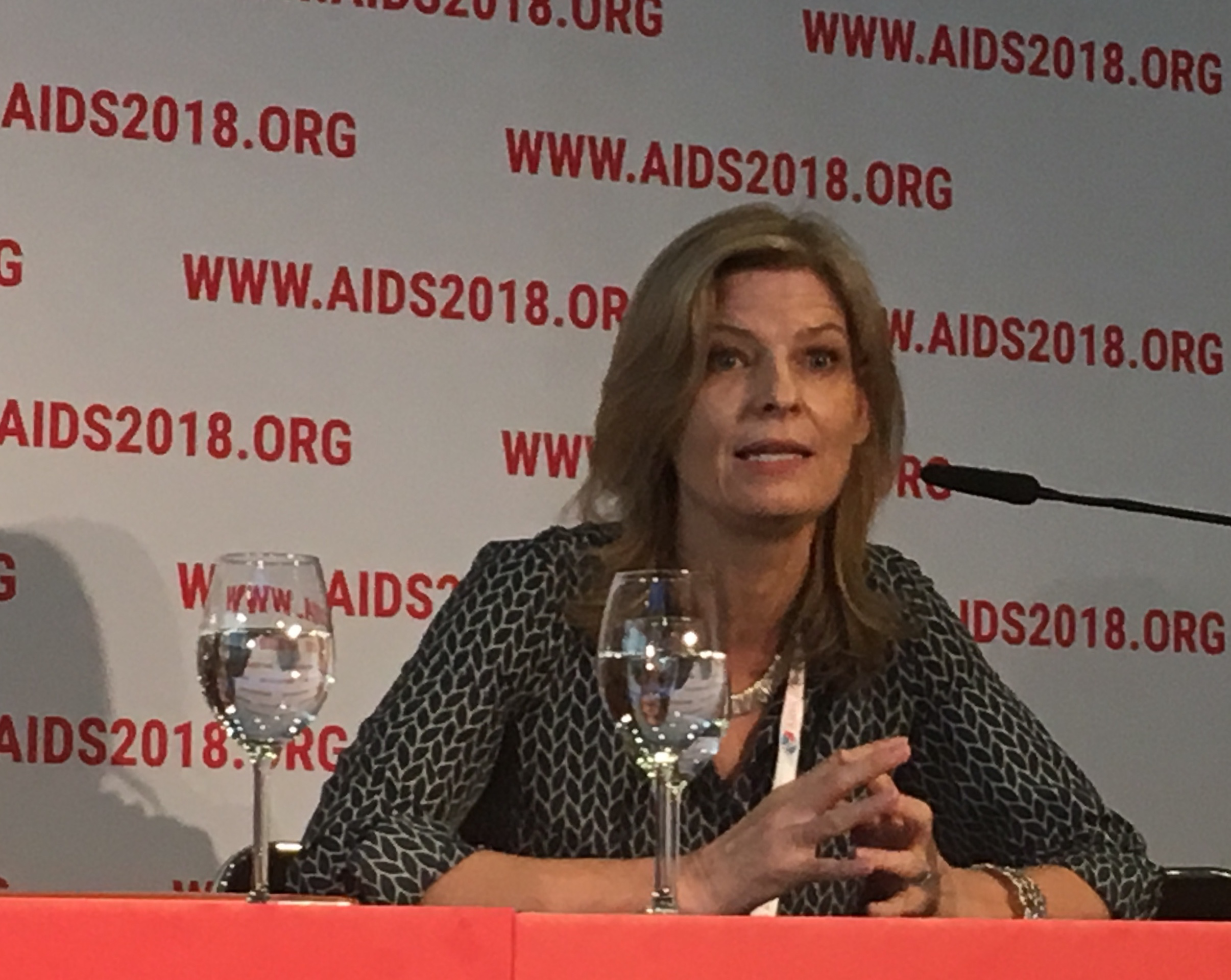 On Tuesday 24 July, the results from the extension to the PARTNER study were presented by Alison Rodger at a press conference at AIDS 2018, ahead of the main conference presentation. In the main presentation the audience response was clear: “the risk is zero, the time for excuses is over”. [1, 2]

After eight years the study was unable to find a single linked HIV transmission when viral load was undetectable, even after 783 couples had sex without condoms 77,000 times.

The second phase of the PARTNER study included some participants from the first phase (which started in 2010) but was expanded from 2014 to 2018 to just enrol gay men.

PARTNER 2 included 972 gay couples where one partner was HIV positive and on effective treatment (ART) and one partner was HIV negative. Before joining the study, couples were already not using condoms. Participants also completed routine confidential questionnaires on their sex life.

To be included in the analysis, only periods when couples had sex without condoms (and without PEP or PrEP) were included, and when the positive partner had undetectable viral load (defined as being less than 200 copies/mL).

Overall, this led to data from 783 couples contributing 1596 couple years of follow up (CYFU). The main reasons for follow-up time not being included in the analysis (477 CYFU), was not having sex without condoms during that period (33%), use of PrEP or PEP (24%) viral load not available (18%) or other missing data. Less than 5% (only ~25 CYFU) were due to viral load being >200 copies/mL. 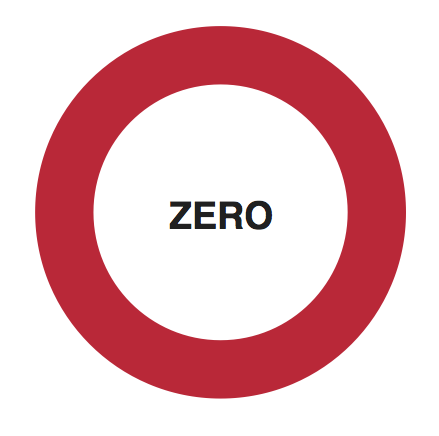 Over eight years, 15 HIV negative partners did become HIV positive. Importantly, all the new infections were with HIV that was structurally too different to be linked to their main partner. Phylogenetic analysis compared was the pol region of HIV in 15/15 paired cases and for env region in 13/15, with differences that were sufficiently distinct to rule out linked transmissions.

An important aspect of the PARTNER study was to quantify risk. So even when no transmissions occurred, the study also reported an upper range of risk that might be possible, given that data is always limited. This is the 95% confidence interval (95%CI).

The initial PARTNER study produced an upper 95%CI of 0.46/100 CYFU overall, which is equivalent to a worst case of a couple needing to have sex for about 200 years for a transmission to occur. This is the highest level – in reality, this would be more likely to take thousands of years. Because two-thirds of participants were heterosexual, this figure was higher for gay men at 0.84/100 CYFU.

The new results from PARTNER2 are able to reduce the upper 95%CI to 0.23/100 CYFU for overall risk in gay couples: equivalent to a worst case when a couple would need to have sex for 400 years – if the true risk is at the upper 95%CI level.

Note that these events add up to more than 77,000, as individuals could report more than one type of activity when they had sex.

The PARTNER study was designed to provide a careful dataset that individuals could use as a basis for their own personal decisions. In doing this, even with extensive follow-up over eight years, the study has not been able to find a single case where HIV transmission occurred when viral load was undetectable (defined as less than 200 copies/mL).

After eight years of trying to find a case of transmission with undetectable viral load, we have a dataset that covers both gay and straight sex – without a single linked transmission.

The PARTNER researchers should be acknowledged for extending the initial PARTNER study for another four years to produce an equitable level of confidence for gay men as for heterosexual couples.

Enrolling, following and retaining couples over eight years has been a considerable achievement. The complexity and the rigour of the phylogenetic analysis prove that none of the transmissions were linked.

This shows the risk of HIV transmission with an undetectable viral load to be effectively zero.