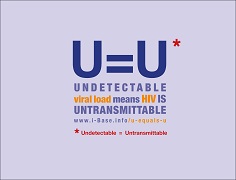 Did you know that having an undetectable viral load when you are taking HIV treatment (ART) also stops HIV transmission?

For at least 20 years we have known that ART reduces HIV transmission. But for the last few years, at least since 2016, leading scientists have agreed that the risk is not just reduced – it is stopped completely.

ART is not only good for your health but it protects your partners. 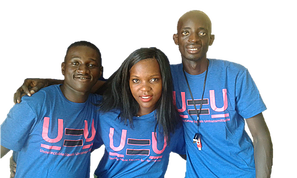 This means that you don’t need to use condoms if you were only using them to stop HIV.

The protection from ART depends on: 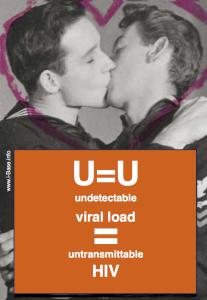 The evidence for U=U comes from studies with both gay and straight couples, and for all types of sex. See links below for details.

“There should be no doubt that a person with sustained, undetectable levels of HIV in their blood cannot transmit HIV to their sexual partners.” 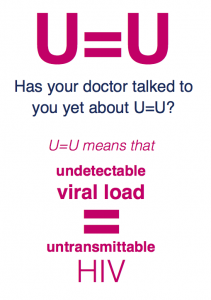 UK guidelines state that HIV doctors should talk to all their patients about how ART stops transmission.

This should be part of routine HIV care.

Qs & As on U=U
Questions and answers about U=U.

The pictures below show some of the ways that U=U is being publicised. 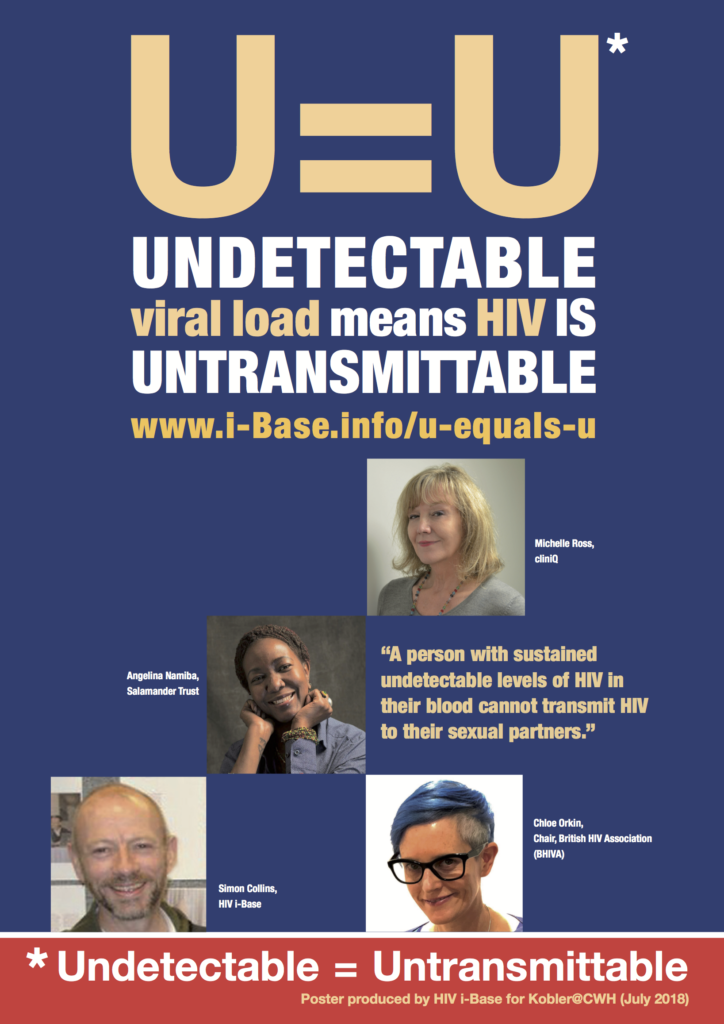 Poster used in UK clinics, produced by i-Base for the Kobler Clinic. 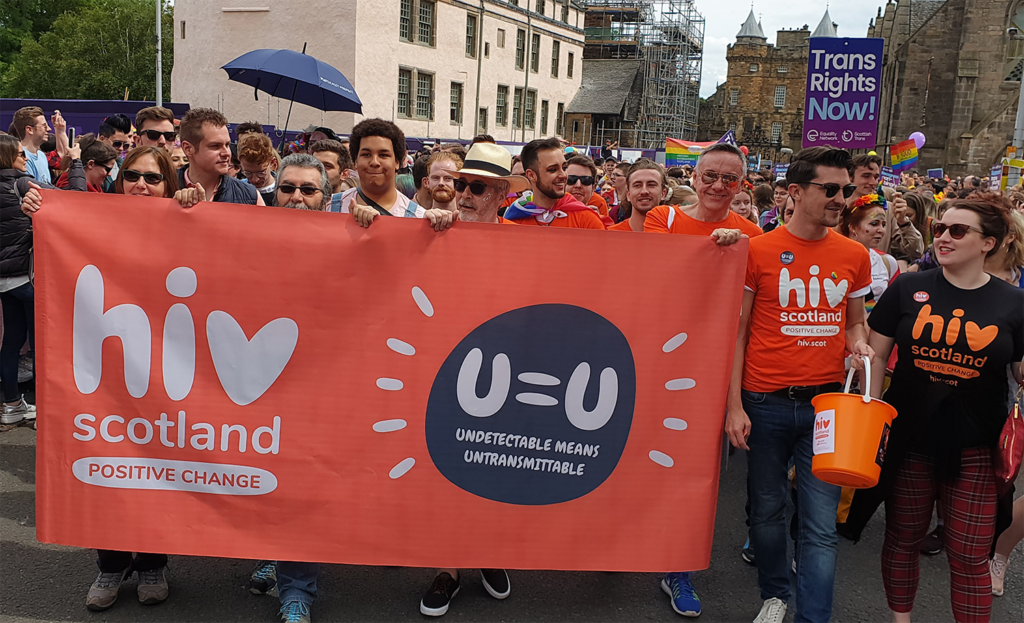 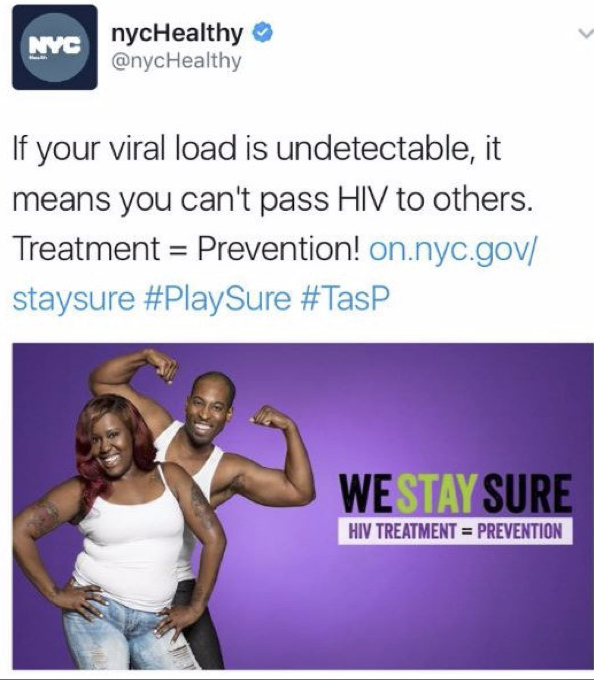 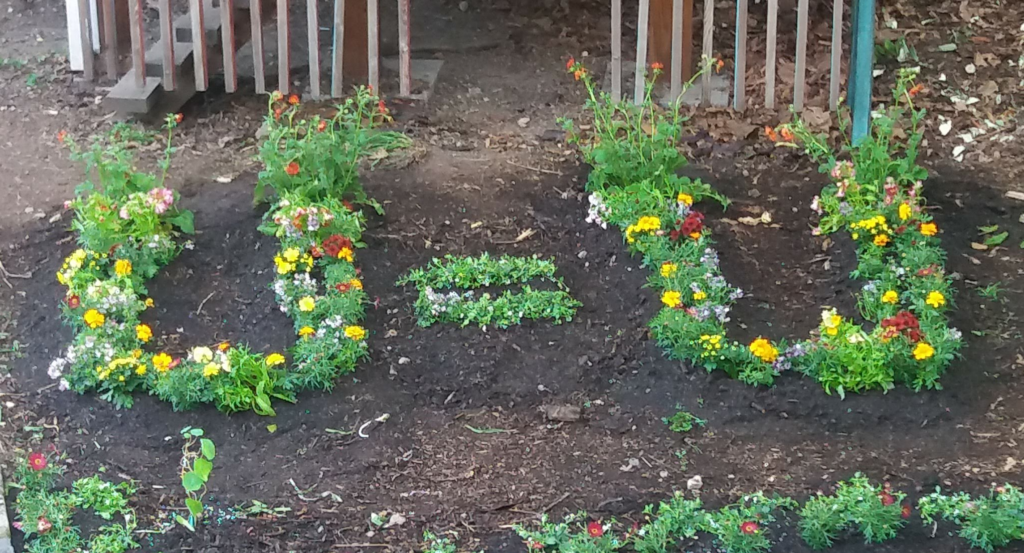 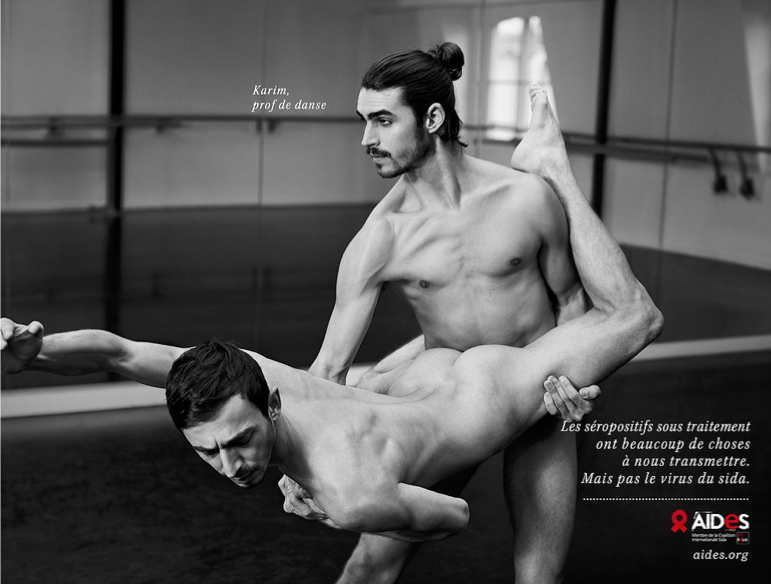 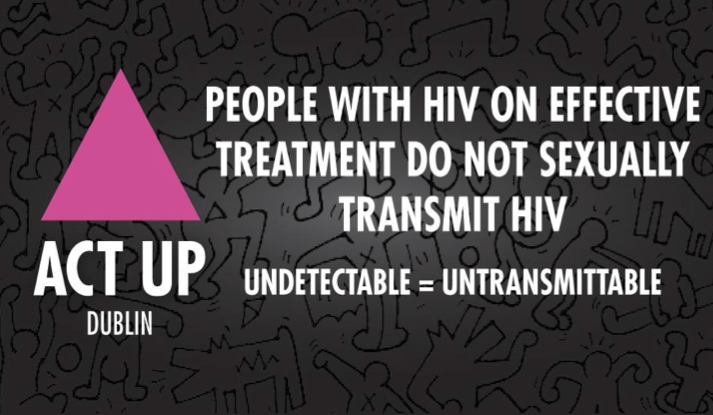