Impact of early ART on lung function: results on ART and COPD from START substudy 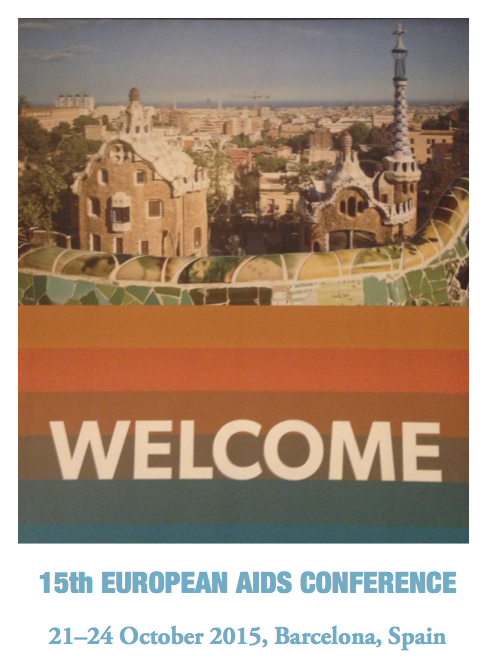 Chronic obstructive pulmonary disease (COPD) is the third highest cause of global mortality, and prevalence is higher in HIV positive compared to general population cohorts, even after adjusting for cigarette smoking, a major risk.

Conflicting data relating to the impact of ART on reducing or increasing the risk of COPD made the importance of further research in a randomised study essential.

Ken Kunisak from University of Minnesota and the Minneapolis VA Health Care System, reported results from the START COPD sub study at EACS 2015.

The main START study randomised 4685 participants with CD4 counts above 500 cells/mm3 to either immediate ART or to or defer until the CD4 reached 350 cells/mm3. This substudy included 1026 people from 20 countries. The primary outcome on lung function was change in FEV1 (the annual slope of forced expiratory volume in 1 second), measured by spirometry and stratified by smoking status. Expected drop in FEV1 is 25-30 mL/year with double this rate expected in people at higher risk of COPD progression.

Over a median follow-up of 2.0 years, there were no significant differences in FEV1 decline between the early vs deferred arms, for either smokers, non-smokers or in the pooled analysis, see Table 1.

Secondary analyses restricted to only high-quality spirometry results (95% of tests were this standard), after adjustment for smoking status and with data from the deferred arm censored on start of ART all found similar results.

With over 1000 participants and >2000 patient-years of follow-up this is the largest prospective HIV study of COPD and the results will immediately inform care.

Although early ART produced no benefit on lung function, the results are just as important for showing that treatment did not worsen lung function.

The recommendation from the main START study that the benefits of early ART outweigh the risks in patients with CD4 counts >500 cells/mm3 can therefore be applied to people irrespective of their risk of COPD.