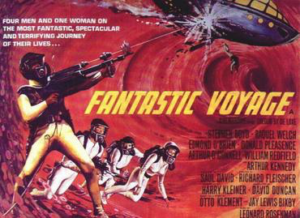 A recent study reported patterns in PrEP adherence by using meds that were made with tiny sensors inside. The sensors are harmless but provided a direct record of when people took PrEP.

One was that the days when PrEP was not taken were often clustered together, rather than just appearing to be random single days (p<0.003).

An important caution that was not included discussing whether the missing days were part of a structured decision related to meth use. For example that adherence might have been good during the times when meth use increased risk of HIV – and conversely, when not using meth, PrEP might also not be needed.