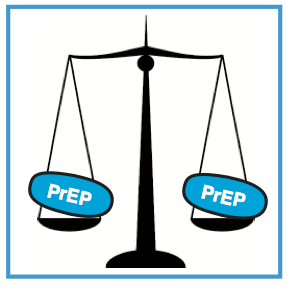 Optimistic news suggests that UK access to PrEP may still be considerd in June, following a threat of legal action against NHS England for their decision terminate public discussion on a stakeholder report that had recommended approval.

On 19 April 2016, the National AIDS Trust issued a press release outlining that the treat of legal action has already has already resulted in NHS England reversing their recent change of policy. [1]

Of note, the legal challenge demands clarification for the proposal that NHS England would fund a small evaluation project that would provide PrEP to around 500 people. [2]

This is clearly nonsense given that the Medical Research Council (MRC) had already supported, planned and run such a study – called PROUD – that reported high effectiveness in October 2014 – more than 18 months ago. [3]

A community petition for this to be raised in Parliament includes more than 12,000 signatures – but more are still needed. [4]