This is a small selection of work that was included in a major art exhibition about HIV – either from artists who were/are HIV positive or from other artists responding to the AIDS crisis.

The exhibition included about 300 individual works included in a full catalogue. Some of the artists are well known but many were from people I didn’t know beforehand. The show also included many video works that are not included in this selection. Each picture below opens to a larger image. 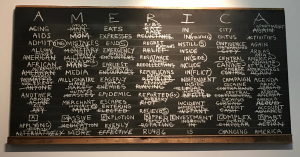 Willie Cole, How Do You Spell America 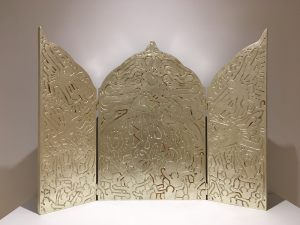 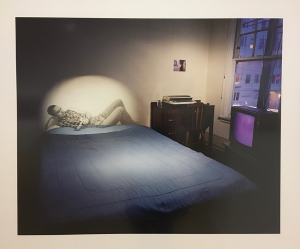 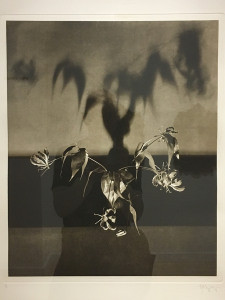 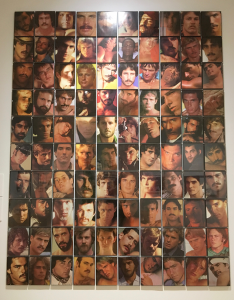 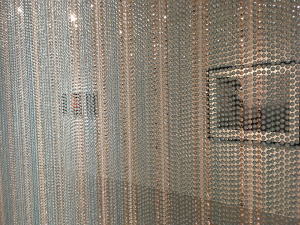 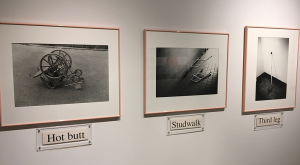 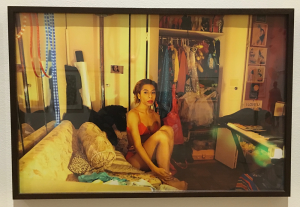 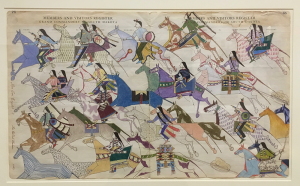 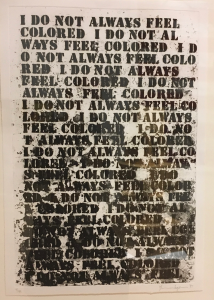 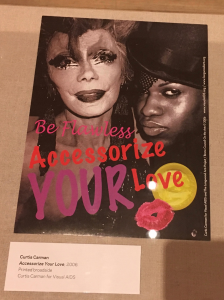 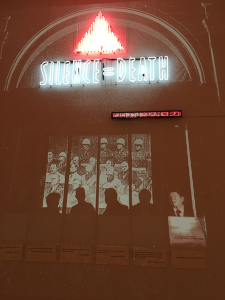 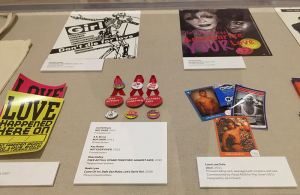 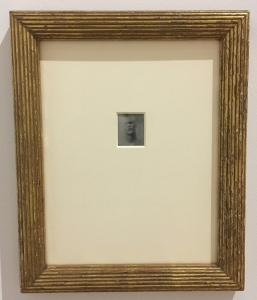 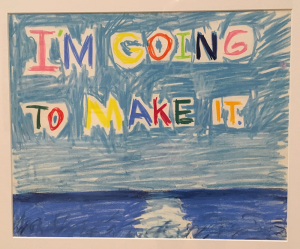 This show was at the Bronx Museum of the Arts this summer as part of a tour with other US cities including Tacoma and Chicago.